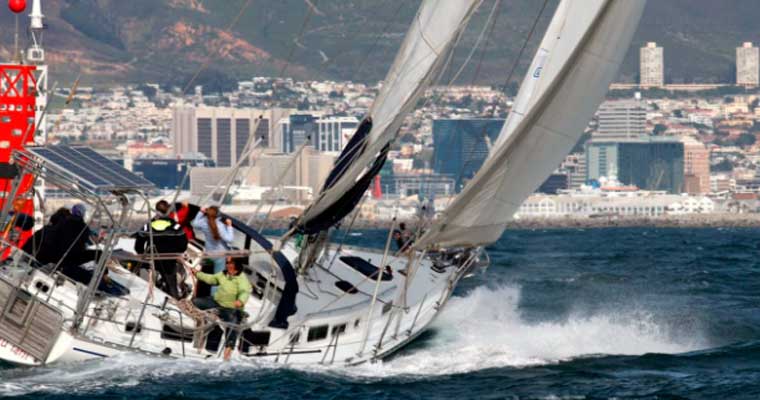 Malulani is a Monohull – Mauritius  sloop and is 13.7m long. She has been entered into a number of cruising events namely, the Crocks, Mykonos, Portuguese and the Lufthansa Summer Series Races at the RCYC with some success. Primarily she has been built for blue water cruising and is constantly being upgraded with new equipment for that eventual Long distance cruise.We have entered her in the Mossel Bay race as this is a well organised and exciting event.
The crew for this race will be as follows:

We look forward to being there.