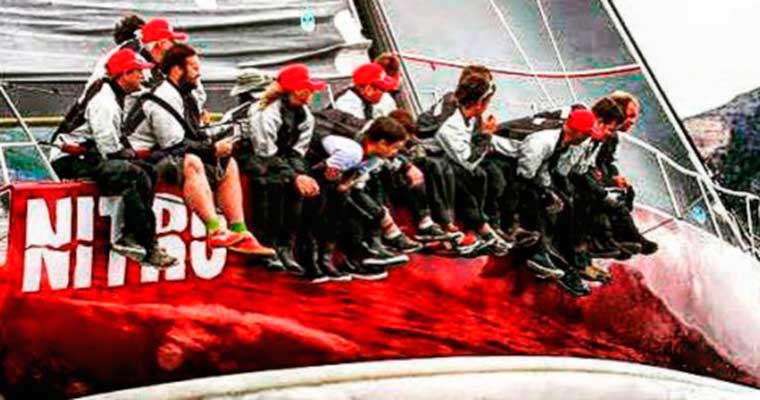 Nitro was purchased by Mike Hayton in 2014. He quickly assembled a top notch team to campaign her on the IRC circuit in the Western Cape. Nitro has enjoyed many successful regattas, and has won the IRC Cape Sailing circuit for the 2015/2016 season, winning 3 out of the 5 regattas, including the Mykonos Offshore regatta twice in a row.

The team is looking to tackle their first offshore race with the Mossel Bay Race in September.